I’ll be honest and say that I kinda feel like we cheated this month. We started this one and stopped half way through (partially because Peanut woke up from her nap, and partially because it was stressing both of us out haha). This one really jumps into the drama, which I can appreciate, but it never seemed to really slow down. After a certain point/incident in the film, Max chose to just turn it off. I didn’t complain. Something about the Zombie attack and the need to protect their children just wasn’t sitting real well with me. He ended up finishing it up before I woke up the next day and he said it got a little better, but there wasn’t really any encouragement on his end for me to go back and finish. I’ll take the synopsis he gave me and call it a day. 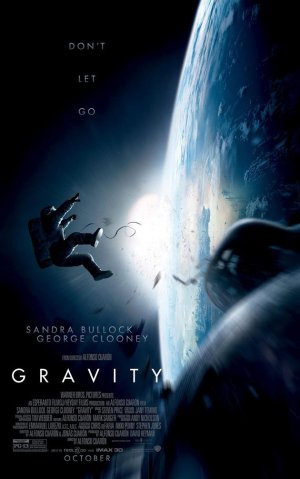 I picked this one out of shear curiosity. Seeing the previews made me feel like it was strange for these two actors to choose a script like this… and then all the awards/reviews came in and my curiosity got even stronger. This one stressed us out too, but at least there were a few pauses to let us recover. The imagery made me wish we had gone to see it in theaters, but the overall film made me ok with paying the Redbox price. 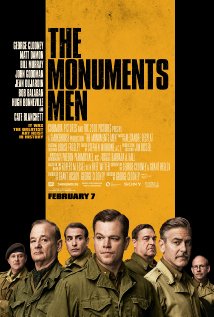 This one came as a recommendation from my mom, and you know a war film was just fine for Max. Although a little slow, the cast of actors in this was amazing (apparently we just couldn’t get enough Clooney this month), and it’s an interesting glimpse into a side of the story you aren’t taught in school. The thought of putting your life in danger to save pieces of art really makes you think about how much works of art are truly worth to our society. It’s amazing what this group of men did, and I’m glad their story has been told on a grander scale.

After this month’s movies… I’m thinking I’ll pick a light-hearted comedy or romantic film for next month…. Any recommendations?